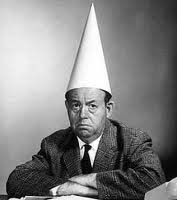 Embarrassment is definitely frowned upon as a teaching tool.  In a world where everyone’s a winner, no one has a wrong answer, and definitions are fluid, it might be fairly unpopular to assert that I have learned some of my best lessons sporting a red face and sheepish grin – but as it’s absolutely true, I’ll assert it anyway.

It’s not a pleasant feeling to blush 50 shades of crimson, but global botanical knowledge is increasing at a pace too rapid for this poor brain to fully absorb no matter how much fish I consume. I therefore must be grateful for red-faced moments that impress upon it facts and techniques that won’t be forgotten in a hurry. 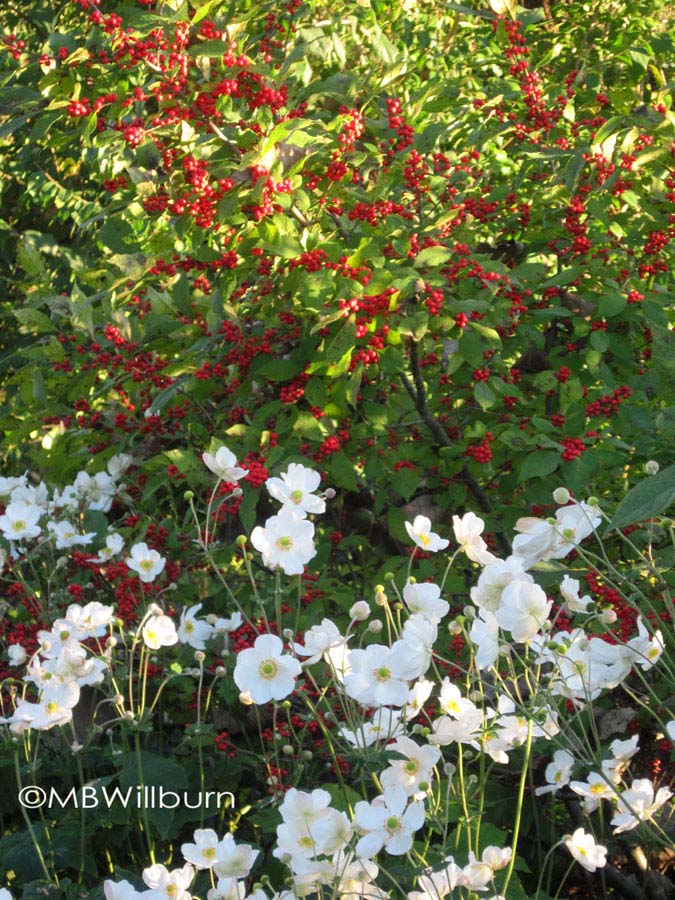 Some of these are trivial, or at least trivial in the practical, shovel-to-soil world of gardening.  For instance, I won’t forget being schooled on conversationally transposing my Ns and Ms in ‘anemone’ by a knowledgeable, if clever Dick friend (you know who you are).  If you’ve ever stood at a plant swap with plant snobs desperately trying to hold your own, you don’t want to nobble yourself by glimpsing phantom N’s where N’s do not exist.  The eye-raise and subtle smirk are taught at birth to plant snobs.

Petty silliness and the world of Latin one-upmanship aside, there are far more embarrassing moments in my horticultural life upon which to reflect.  For instance the time I told a friend how to cut a begonia leaf in half to make more plants, spoke with authority using appropriate learned head nods, and ended up instructing her to use the wrong half of the leaf, which languished in soil for weeks until it rotted and my friend found out that maybe Marianne doesn’t know everything she says she does.  She consults books now, and rolls her eyes when I start to horticulturally pontificate.

There was the time that I dug a trumpet vine (Campsis radicans) seedling from one of hundreds of seedlings dotting another friend’s garden.  He protested.  I pretended to listen, utilizing the head nod technique and assuring him of my ability to control nature.  I lived on a tenth of an acre.  I don’t even think I need to finish that particular story, but it did involve him visiting my property four years later.

Another digging moment of shame occurred the time I excavated some just-flowered mulleins (Verbascum thapsus) from the side of the road, planted them in my newish garden, and was told by a plant friend three days later that they were biennials and on their way out. “Planting the entire plant as a seed vessel is a new one on me,” she said. “Personally I would have collected the seed and thrown it.” Oh boy.

Plant identification is another minefield.  Potting up peony seedlings for a friend years ago I instead gave her pots of bishop’s weed (Aegopodium podograria), that from a certain angle and from the vantage point of zero experience and an accompanying gin and tonic, could be mistaken for the former.  She had no more experience than I.  Aegopodium is aggressive.  Again, no need to finish that story either. 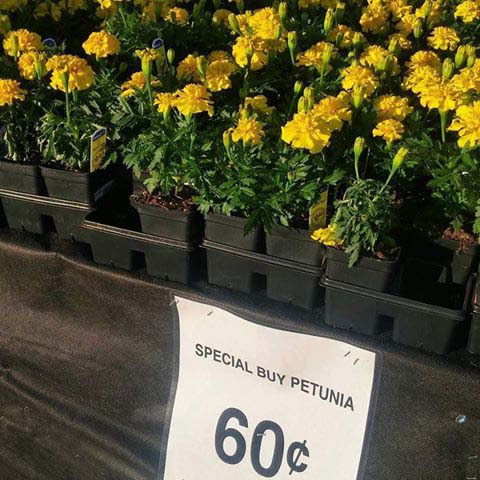 I tried to shame the Big Box responsible for this blunder – but as it turns out, they don’t respond to plant snobbery very well.

Most recently I suffered not only a hit to my ego, but to my skin.  Whilst helping a wheelchair-bound friend to weed and plant bulbs in his garden, I was expressly warned against the seasonally naked vines that snaked through the unruly bed. Whether nude or clothed, poison ivy is never without a wicked sting.

He offered me Technu.  I refused. “That’s Virginia creeper.” I said with conviction, and as it happened I was right.  I just wasn’t right about a half an hour later when I went to dig out some winter aconite from another wilder bed and ended up looking like a colony leper three days later.

Little slices of humble pie are good for the digestion.  I truly don’t mind the lessons learned, it’s just the little matter of keeping chatty friends around that literally have the dirt on you and enjoy sharing it as often as possible.

“Are you cruel enough to be a gardener?” asked the garden columnist Elizabeth Lawrence decades ago.  It has only recently occurred to me that she might not have been referring to our relationship with our plants – but with each other. That subtle smirk is a killer.