Of Gifts and Guilt: Five Rules for Plant Giving

Of Gifts and Guilt: Five Rules for Plant Giving

‘Tis the season for giving, and once this season ‘tis over, another one ‘tis right around the corner. So this morning it occurs to me to discuss for a minute the perfect pairing of plants and gift giving.

Is it actually perfect? 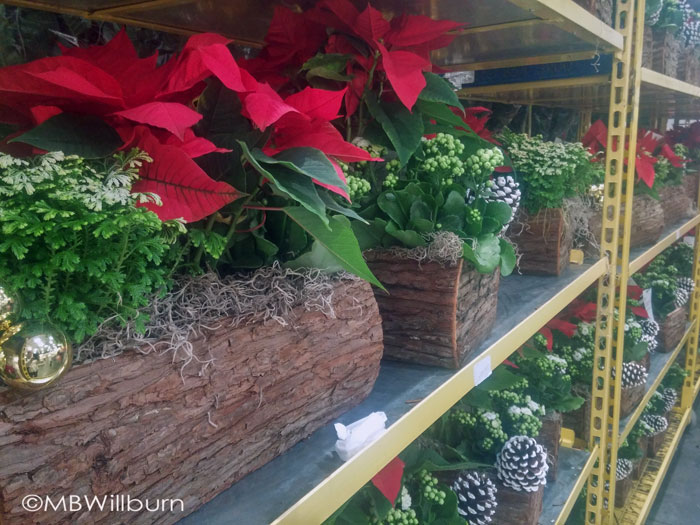 Before you answer however, I’d like to ask you a few more questions: 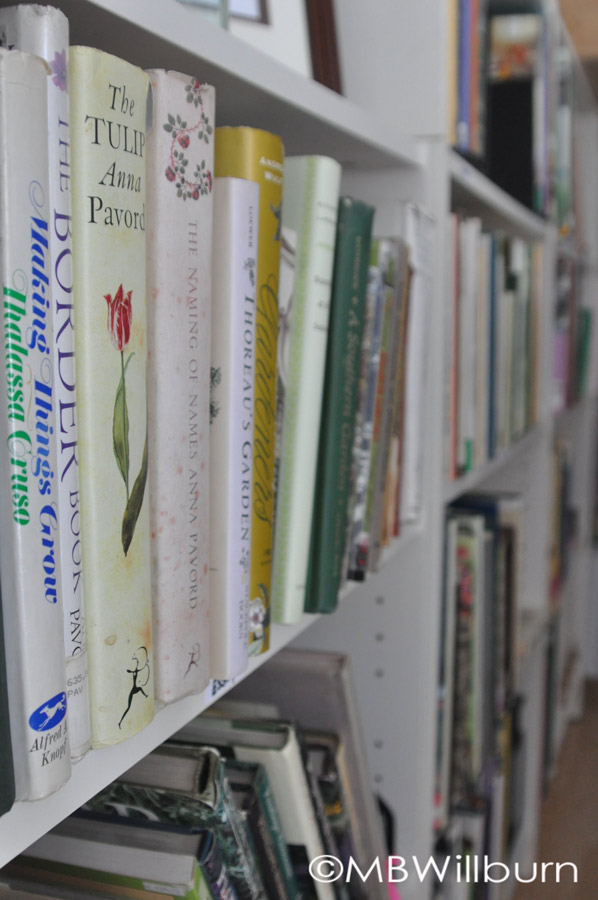 Have you ever had a friend gift you a book (or a movie) and proceed to tell you how it had changed their entire lives and was quite possibly the best book written in the last three hundred years…and how they hoped that you would enjoy it too?

Did they look at you with the understanding that you, too, were a kindred spirit, and that you too would sympathize? And did you, painfully aware of your busy schedule, nonetheless smile at the complement and hang the book around your neck like the albatross it was about to become?

If your answer to the above is ‘yes,’ you know what happened next.

Four weeks later, they asked if you’d read it.  Again, three weeks after that.  After six months you were avoiding them at dinner parties.

And they knew you were.

One April night you finally decided to sit down and open the book as an alternative to completing your tax return, and three chapters in, your worst fears were realized.

Either you’d have to avoid them for the rest of your life, or find a way to tell them that the book that had been such a profound instrument of joy and self-awakening in them, had inspired adjectives such as ‘dull,’ ‘dreadful’ and ‘predictable’ in you.

Or of course you could lie. Lying was good.  But what if they quizzed you?  Why couldn’t they have just given you an Amazon gift card for pity’s sake?!?

Surprisingly, the above applies equally to the gift of plants.

The gift of obligation

Unlike an ugly sweater or a Thigh Master which can be thrown into a cupboard and forgotten till the next Goodwill run, plants must be cared for.  The act of caring for that plant takes energy, and if the recipient is ambivalent towards the plant or simply doesn’t have time, the chances are that the plant will die, inflicting guilt upon the recipient and not-so-subtly informing the giver of how low on the priority list it ranked.

From Christmas cacti to Mother’s Day roses – when we give a plant, we give an obligation. So here are five rules of plant giving to ensure that both sides of the arrangement aren’t crossing the room to avoid each other in six months’ time.

1)  Unless the recipient is a gardener (as in, ‘I garden, I am’), or specifically asks for it (and then asks for it again, without any prodding on your part), do not give them a plant during a life-changing event such as a move, a birth, a marriage or a promotion, which by its very nature changes their lives. If you must, give a grocery store plant arrangement and make sure they know that you hope it will last a little longer than a floral arrangement, but not by much.  If you still insist on giving something a bit more personal, say a prayer as it leaves your hands, and with genuine feeling and a stout heart, tell the recipient “If it lives, it lives.  If it dies, it dies.”

Never ask about it again. Ever.

2)  Always ask yourself – how much do you love the plant you’re giving away and how rare is it?  If the answer is “too much,” and “very,” and the recipient is an amateur gardener whose nails are suspiciously clean, consider a new gardening tool or a great gardening book (like mine) instead.  They obviously don’t need gloves.

“From Christmas cacti to Mother’s Day roses – when we give a plant, we give an obligation.”

3) During the winter months, don’t give non-gardeners plants whose future existence relies on a bit of horticultural knowledge, such as maiden-hair ferns or lady-slipper orchids.  You may not care one whit if they live or die, but a prolonged death scene filled with yellowing leaves could be the final straw for your black-thumbed friend who had hoped that this time – just this one time – things might have been different.

4) If you are an amateur or non-gardener and your gardener friend has flouted the above rules and given you a Pot of Great Price, smile sweetly and say “I’m going to kill that lovely thing stone dead if left alone with it.  Could you help me plant it in the right place for my garden?  Today?”

5) And finally: Friends don’t give friends magenta azaleas.  Ever.

Exceptions to the rules

Now of course, if you’re giving a plant to a hardcore gardener, none of the above rules apply (except number 5 which always applies).  In fact, not only can you expect a status update on your gift, you can expect an accompanying report card of the plant’s strengths, failings, soil preferences and very possibly, a few pictures to prove how they have definitely grown it far better than you ever could.

And if they have lost it to fire, flood or neglect?

There is rarely guilt in the voice of such gardeners – in fact, they can be downright belligerent when pressed, ie. “The Manicot esculenta? Oh, I killed that. Could you pass the zinfandel?”

So what should you do the next time a gifting opportunity presents itself and you genuinely want to introduce a friend, lover or relative to the joys of a gardening life?  Find a local nursery, buy a gift certificate and allow the recipient to choose his or her own beautiful obligations according to his or her schedule – a win-win for everyone involved.

Except perhaps for the nurseryman who loves his plants and heartily distrusts anyone with clean fingernails. As well he should.