My Romance with Becky

My Romance with Becky 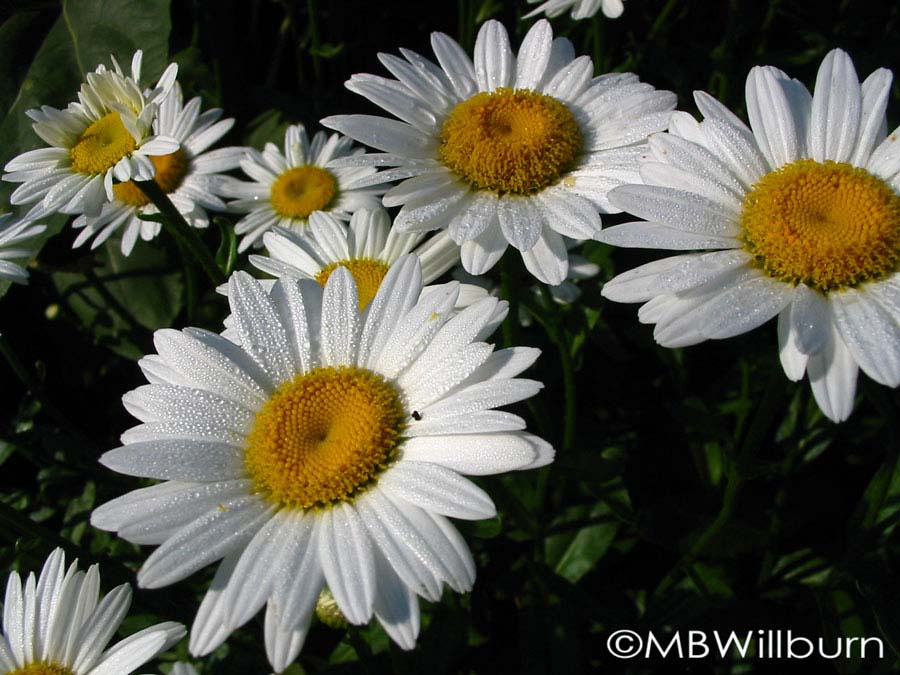 Given sufficient provenance, the memory of a plant can hold a place in our affections just as the memory of an old love affair. In fact, such floral memories are perhaps sweeter, for they do not carry the attached nonsense of end-of-the-line supernovas or unresolved conversations – the bitter that always taints the sweet.  They just are.  Pure sensual memory.

My love affair with a common Shasta Daisy began sixteen years ago when my husband and I moved back to the United States with a two-year-old in tow, and began making a new life for ourselves on the East coast.  We were West coast transplants originally, and had spent the last four years in England; but the blend of a green, pastoral English landscape with American gas prices and friendly neighbors went a long way towards making up for the loss of a pub culture and smooth amber ale in 20 oz pints. So did the acquisition of a real garden.

To rent a house with a small yard in our late twenties felt ridiculously luxurious after years making the most out of window boxes and patio pots; and with the onset of an East-coast spring filled with reddening foliage, flowering trees and greens in every imaginable shade of ‘lush,’ we lived like kings. To feel true appreciation for something is to know it’s absence. 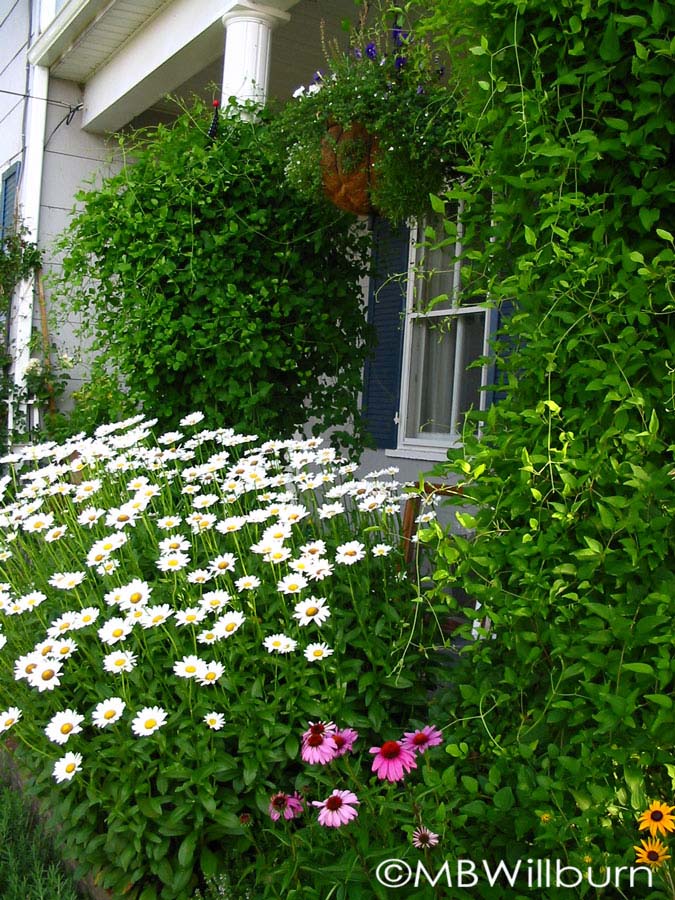 ‘Becky’ is tall (easily 36″) but strong enough to be left without staking – a major advantage to lazy gardeners everywhere.

Truth be told, there wasn’t much of a garden, but in a corner of the lawn near the driveway, a dilapidated three foot circle of reddish-pink cement scallops surrounded a Shasta daisy that hardly waited for April to appear before throwing strong, healthy foliage out of the leaf litter.  I put out my pots of pansies and watched with interest.

Stems climbed with purpose toward the sky, and in time, they were as tall as the stand was wide.  When it bloomed in hundreds of perfect white two inch flowers with yellow centers, and bested the summer thunderstorms that were a new feature of our East coast lives, I knew I’d grow this plant for a long time to come.

I didn’t take a division when we finally bought our own home a year later – which was to prove crucial to my understanding of how vastly cultivars can vary.  The RHS plant finder lists 69 cultivars of Leucanthemum x superbum, and I went through at least five before a friend happened to give me a division of the strong-stemmed, long-blooming, large-flowered single that I remembered from that rental garden.

Two years later ‘Becky’ was chosen as the Perennial Plant Association Perennial of the Year for precisely the reasons I’d loved her plus a few more. For northern gardeners she was hardier than most, for southern gardeners she stood up well to increased heat and humidity.  Deadheaded regularly, she kept the show up for weeks and could be easily propagated through division or through convenient plantlets that emerged along older stems. A true staple for the perennial border. 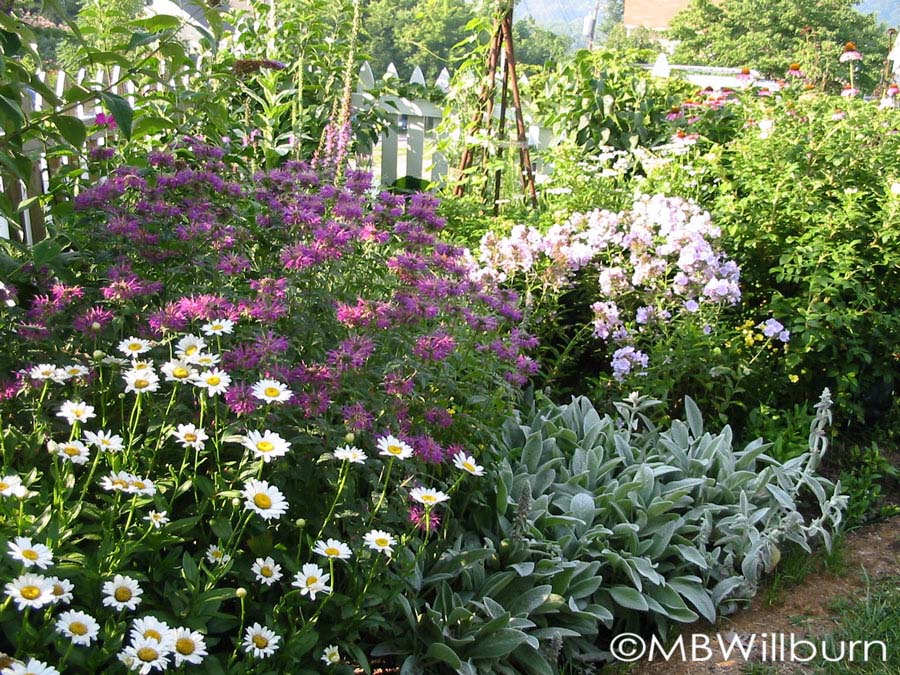 Except the last time I saw her was several years ago. As we all know, romances dwindle if left neglected, and I certainly neglected this one.  Becky tends to die out in the center, and needs lifting and dividing to remain long term in the garden.  A few months ago I suddenly realized that she was no longer there.

These days, Becky is available in all major garden centers, yet something in me wanted to continue our history together as serendipitous. So, I put out a few feelers this spring within gardening circles and hoped for the best.

It worked. The best is now once again resident in my garden, and I have no intention of taking her for granted ever again.  I urge you too to take a chance on this very special daisy.  Very rarely does a plant give so much and expect so little in return.