Leaving Under Duress: The Gardener’s Vacation

Leaving Under Duress: The Gardener’s Vacation 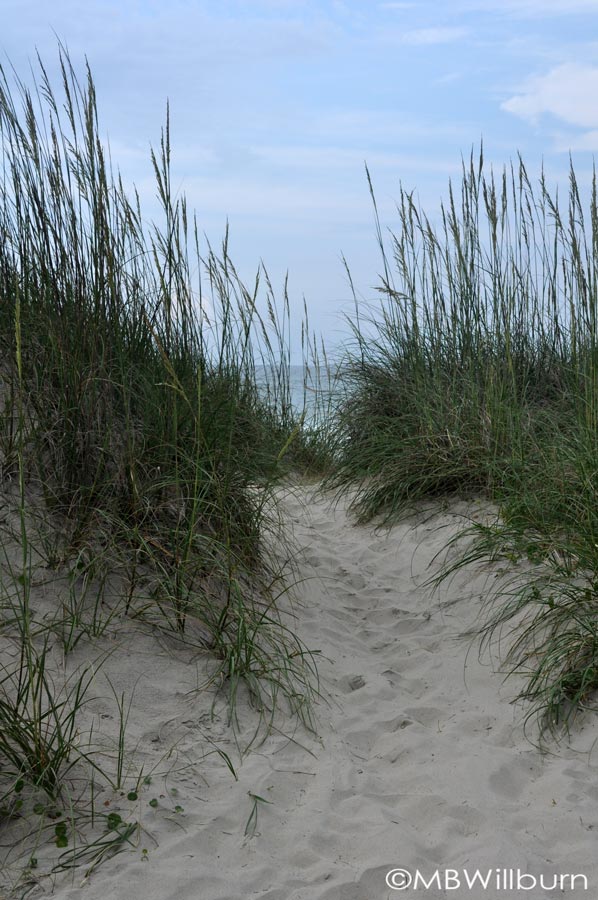 Visitors by the millions are heading to beaches worldwide during these weeks of summer, and no doubt there are a few who, while enjoying the sun, surf and sangria, are wondering how their garden is getting on without them.  I don’t have a comforting platitude for them any more than I have one for myself – during the growing season I rarely travel away from my garden and consequently end up in places like Indianapolis in the middle of February. Such is the life of the gardener however, and I do not resent it.

But when children have birthdays in July and August, and insist upon growing up and graduating from high school in June – the pressure mounts to arrange commemorating trips to the ocean and make some attempt to graciously leave the homestead in order to “create memories.”

And, though I strenuously argued the merits of creating such memories under a hot sun in my glorious vegetable beds, rather than under a hot sun with two thousand of the Great Unwashed playing bocce ball over the top of strategically placed beach towels, my attempts at compromise were rejected. Friends and family have insisted, I have capitulated, and here we all are with toes in the sand and mimosas for breakfast. 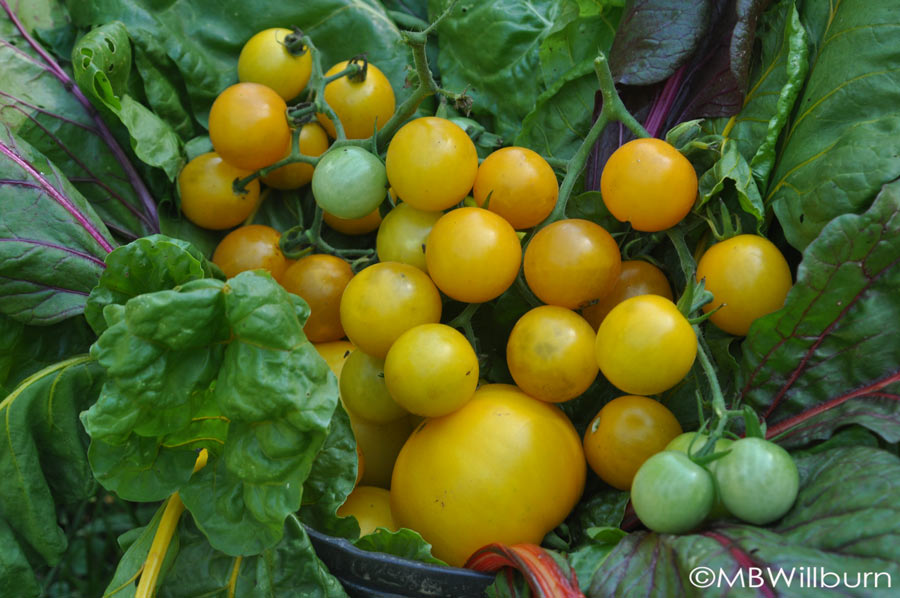 What could be better than picking tomatoes & chard together as a family? Evidently, the beach.

For those without a garden, the detachment from one’s space may very understandably seem like the point of the entire exercise: to get away.  Indeed (and according to the tee-shirts) there are very few of my neighbors at the beach this week who desire to return to the lives they live in desperation (quietly or otherwise).

Each night, the sincerest of plans are made around rented formica tables to chuck it all and sell sea glass necklaces or surf boards to tourists and live hedonistically – drowning occasional pricks of conscience with another round of Planter’s Punch.  Even I bought a brass key ring stamped “Carpe Diem” after a bottle of Pinot Noir and a five-star sunset.

But impulse purchases aside, those with a garden – and I know I am amongst kindred spirits when I say this – those of us who plant with the future always in mind, feel vaguely uneasy that there might be days of that future that we will not witness, and still others that may be snatched from us due to the temporary absence of the resident gardener. 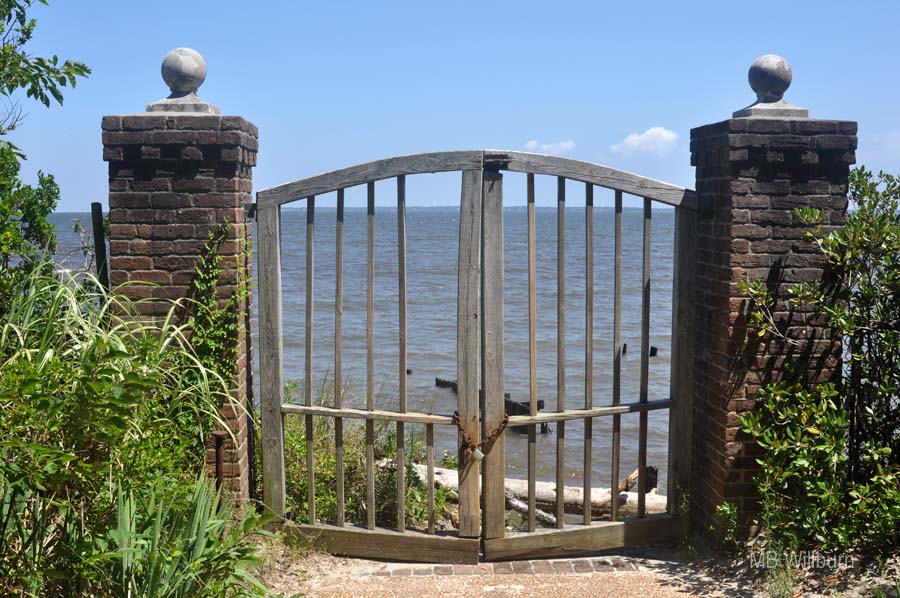 Thankfully there are gardens to be toured wherever you go, like this gem, The Elizabethan Gardens near the site of the Lost Colony of Roanoke Island.

To leave and never go back is an impossibility verging on the absurd.  Who would carefully under-water the Daphne odora and marvel at the new growth on the golden meta-sequoia?  Dammit Jim, there are perennial pairings to be enjoyed.  After three years of encouraging the juxtaposition of painted fern and creeping Jenny, I’m hardly going deny myself the smug satisfaction of having my color-addicted gardener friends come over and ogle it. 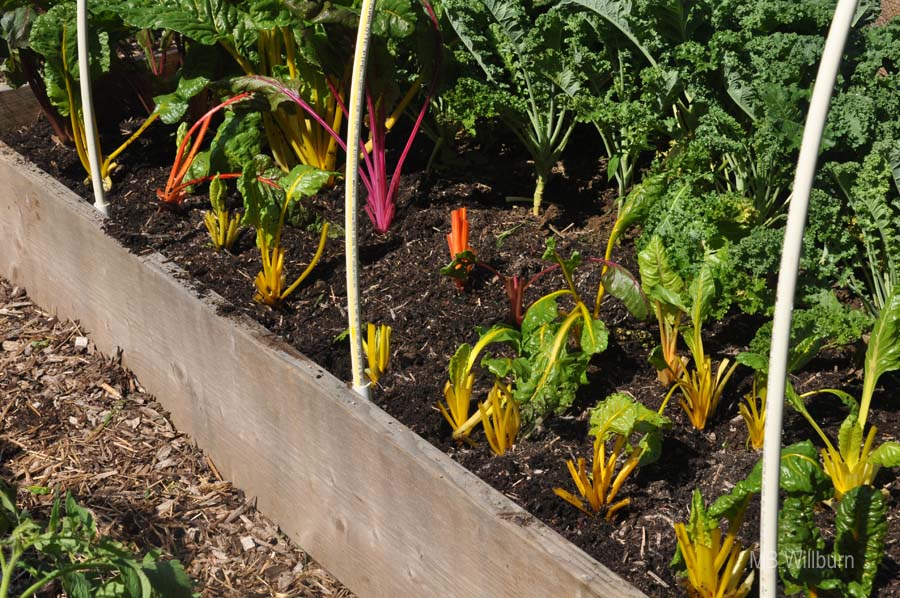 Renovating the chard bed before we leave means it’s in better shape when we get back.

And a long summer is no better.  Even if there is a mother-in-law involved, a single week at the beach is fleeting; but in that same week, the grass is a foot higher and the vegetables a foot shorter thanks to the groundhog that moved in the minute your car pulled out of the driveway. I cannot imagine the idea of leaving for several months at a time.  Were we to do so, the only affordable option would be to do away with the garden altogether – and that is no option surely.

For one, my aging metabolism is only kept in check by a life-sentence of hard labor. For another, the idea of March and April without plans and pretties is like December without good friends and a fire in the grate.

No, the connection to the garden keeps me mortgaged and respectable – a small price to pay for a life lived in green instead of coral. 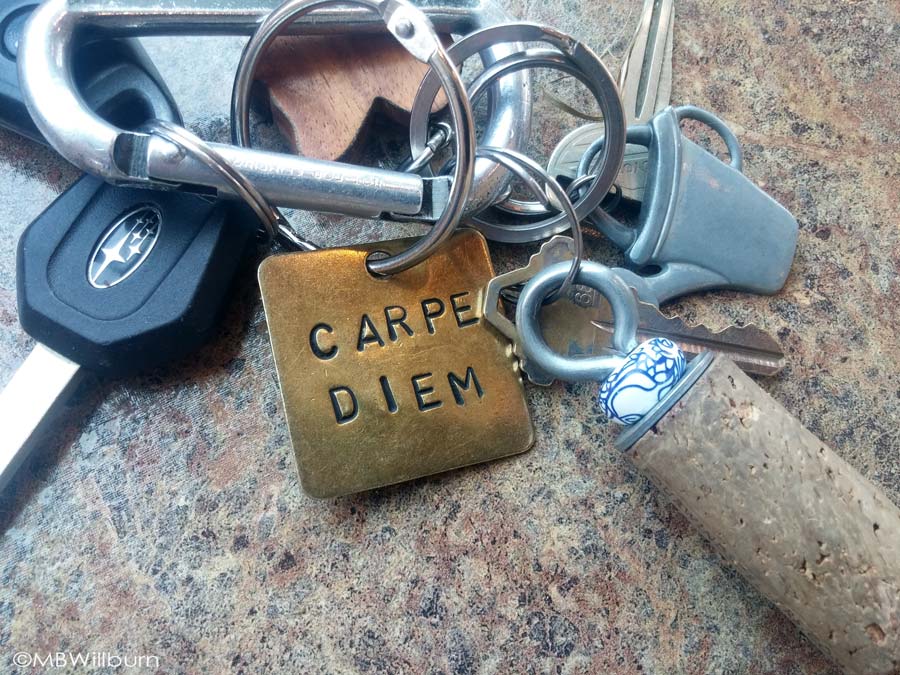